Swimming with the Koi 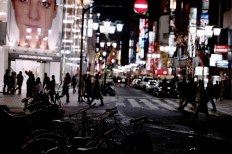 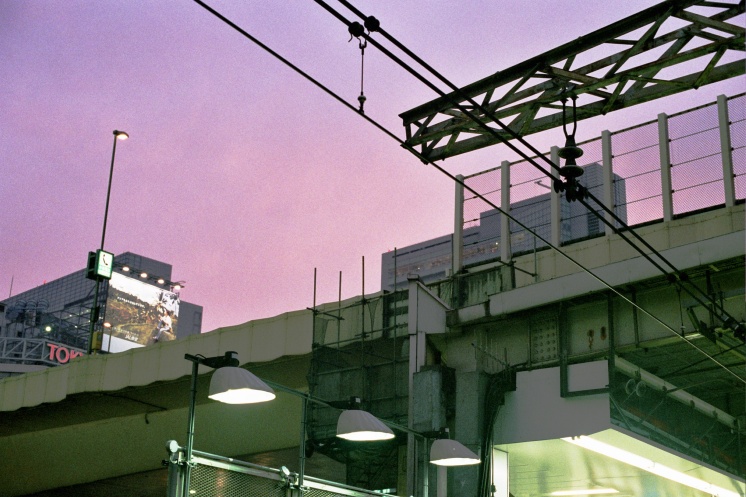 ‘Swimming with the Koi’ is a major theme to my Tokyo Photography school experience. While I was studying photography with my teacher, Beezer, in Japan, I spent a lot of time, day or night, walking the streets of Tokyo, honing my photography ability.

Tokyo is such a metropolis of a city, so highly populated, the streets of Shinjuku, are just packed with shoppers and salary men going to work. I often times had the sensation of being in a flowing stream of Koi.

It was easy to get lost amongst the hoards of people, and let my artistic sensibilities and sense of wonder take over. And in fact, the moments that I captured on film that were the most interesting or stunning to me, were the ones, where I even let go of notions of compositions, framing, and just trusted my instinct more.

I would take the train to some cool district of Tokyo, land myself in a busy area or near a train station, where a lot was happening. And at first, the idea of grabbing a good shot, was kind of overwhelming, as it was hard to know what to focus on.

But I would allow myself to become more an an experiencer of the busy streets, and let the photographic moment alert me to it’s happening — and I had my camera loaded with an appropriate film stock, to give me the aesthetic I wanted, and then just react to the action that was happening around me.

I think that process must be a lot like a documentary film maker, but in that medium, I believe the film makers may have some notions of what the story line is to be, but in street photography, you’re surrendering to the moment and just responding with your camera. It’s quite exhilarating and exciting to see what you get on that roll of film.

That was one of the most exciting types of photography I engaged in, while studying photography in Tokyo.

This site uses Akismet to reduce spam. Learn how your comment data is processed.